It was great getting to meet all the competitors, attendees, and vendors that stopped by our booth at the 2016 Bass Pro U.S. Open Bowfishing Championship in Memphis, Tennessee. There were many exhibits from leading Bowfishing manufacturers, seminars and opportunities for meet-and-greets with favorite TV fishing hosts.

This tournament has become the World’s largest bowfishing event! According to the Captain of Team Blood Vessel and Founder of the tournament, the event has more than doubled in size after hosting 500 fishermen in its first year. Teams from around the country took more than 32,000 lbs. of fish in 2015 — with more likely at the final weigh in this year. All these fish were turned into liquid organic fertilizer for use on organic farms. This year there is a $25,000 guaranteed cash prize for the champions and $5,000 dollar check for the biggest fish boated.

Although conditions were less than ideal for bowfishing, it definitely did not stop dedicated teams from all over the country from coming out and competing for the top prize of 2016 U.S. Open Bowfishing Champion. Thanks to all who stopped by the booth to check out our products and talk bowfishing — we had a blast swapping bowfishing stories and talking about our products. See everybody next year! 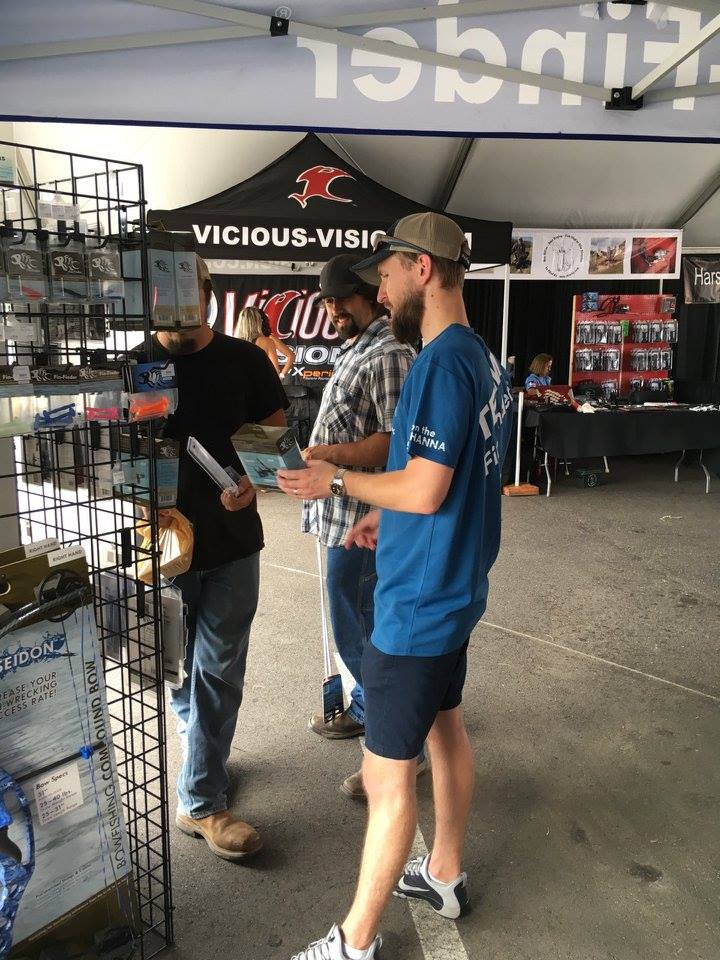 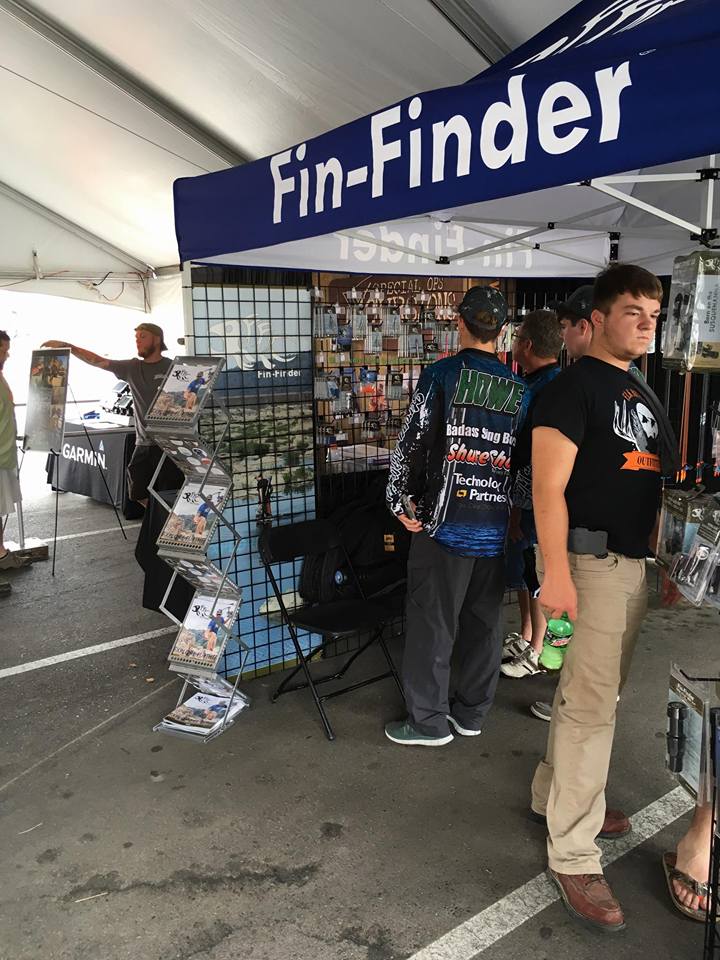 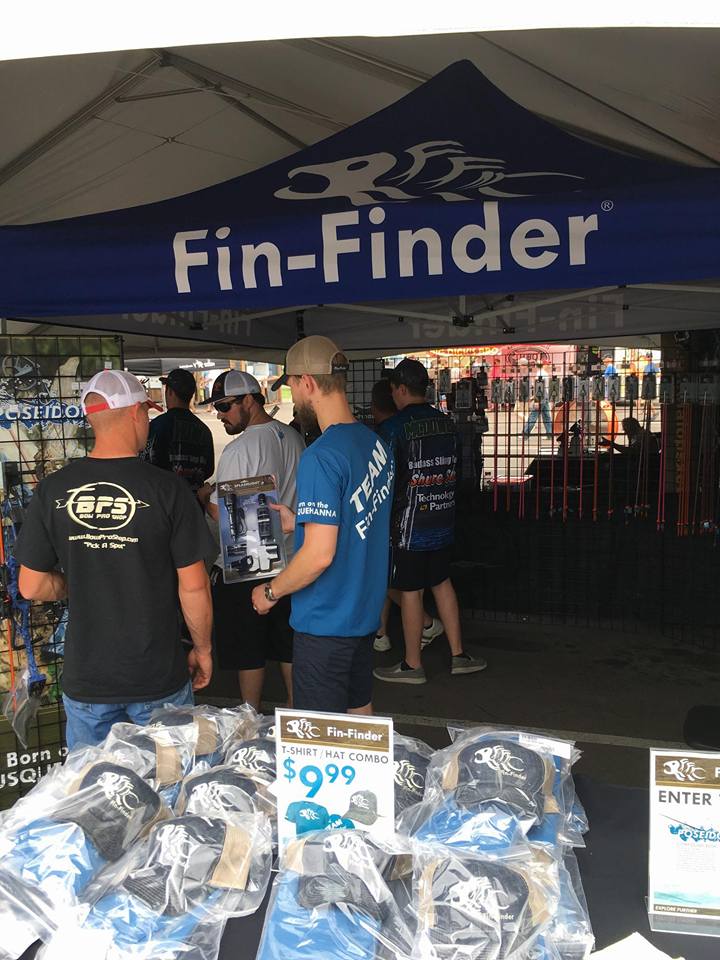